MISSION: ANALOG (Malay: MISI: ANALOG) is the seventeenth episode of Agent Ali. It is also the fourth episode of Season 2. It is aired on 13th October, 2017.

An unknown old man who despises technology is wreaking havoc across Cyberaya! 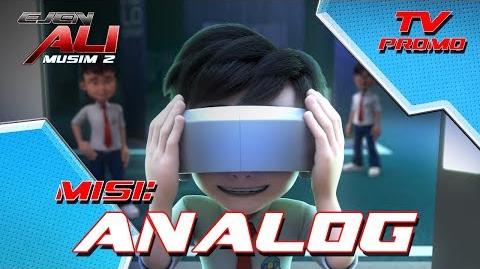 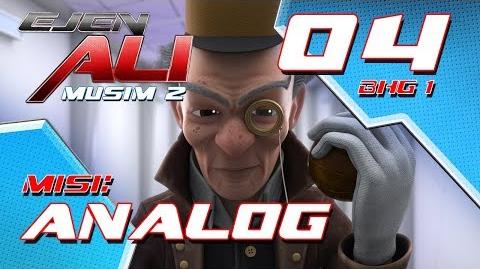 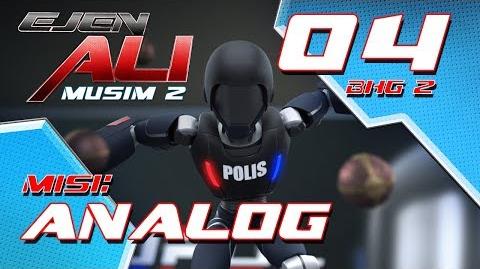 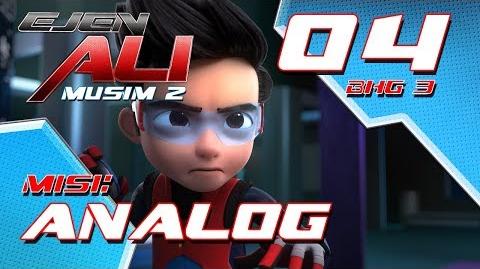