MISSION: DIEZ (Malay: MISI: DIEZ) is the twenty-fifth episode of Agent Ali. It is also the twelfth episode of Season 2. It airs on March 23, 2018.

The M.A.T.A. agents prepares to defend Cyberaya as the Numeros are on their way to infiltrate M.A.T.A. Academy. 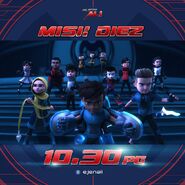 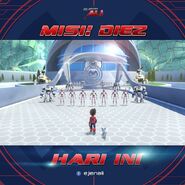 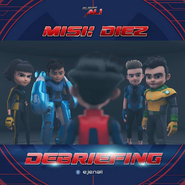 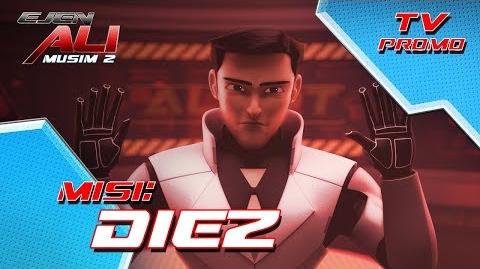 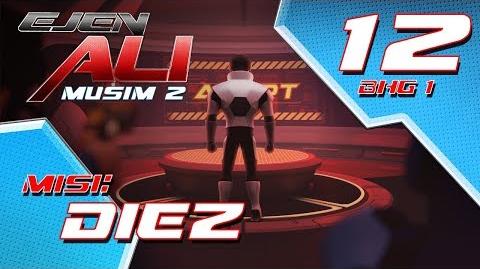 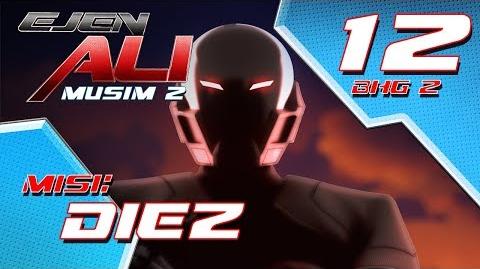 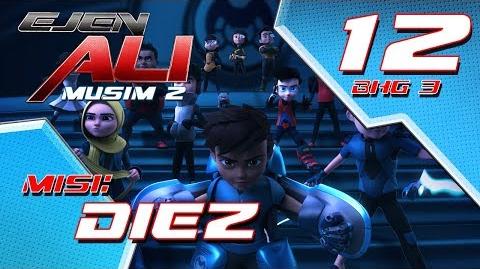