While trying to stop Komeng and his men from stealing the drones, Ali meets a mysterious ally who helps him to defeat them. But things get a turn when Ali finds out the identity of the mysterious ally!

It is nighttime in the Cyberaya Harbour. One of the guards calls Komeng and his gang to steal something from a container. Komeng's gang takes some tools to open the container but are stopped by Agent Bakar and Ali. However the helmeted allied who helped to get rid Komeng but after then he called his motorcycle to run away. 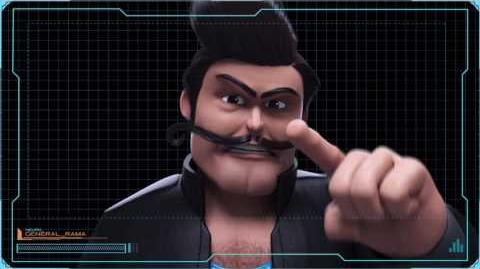 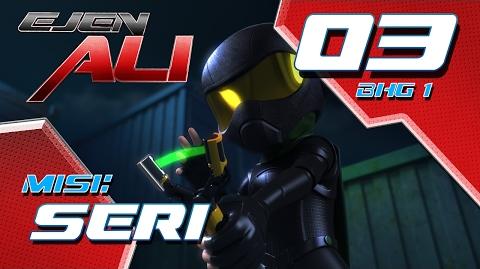 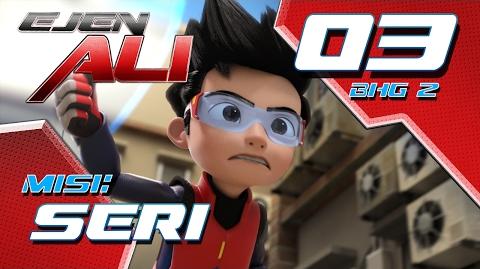 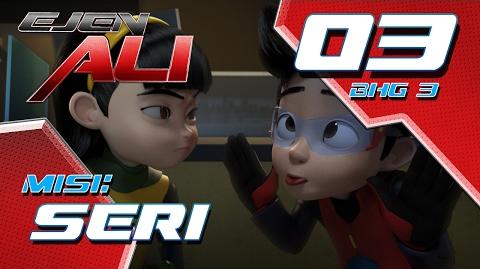