MISSION: EVIDENCE (Malay: MISI: BUKTI) is the eleventh episode of Agent Ali. It airs in 6th January 2017 on TV3.

Unable to believe that Bakar is the traitor in M.A.T.A., Ali is determined to prove that he is innocent. 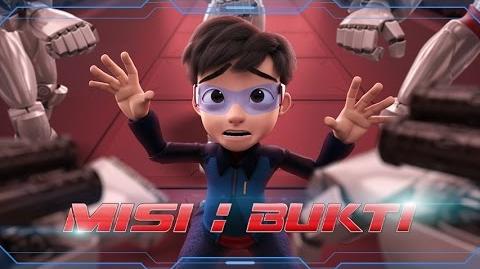 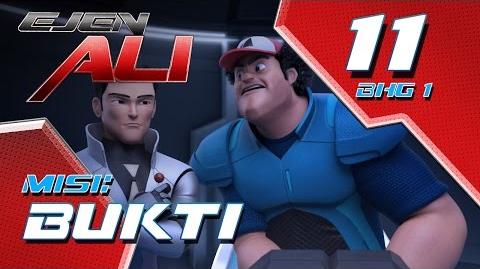 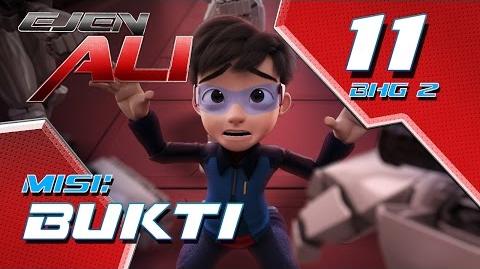 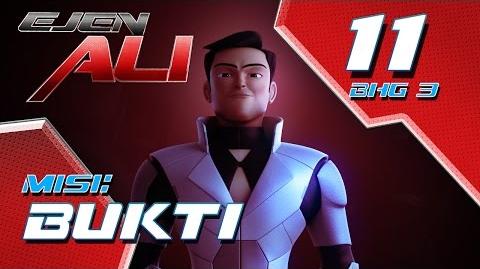