MISSION: PERFORMANCE (Malay: MISI: PRESTASI) is the eighth episode of Agent Ali. It airs in 4th November 2016 on TV3.

After the previous mission goes wrong, General Rama discusses with Ali and the other M.A.T.A. agents about Ali's performance, and must decide whether to keep or eliminate Ali! 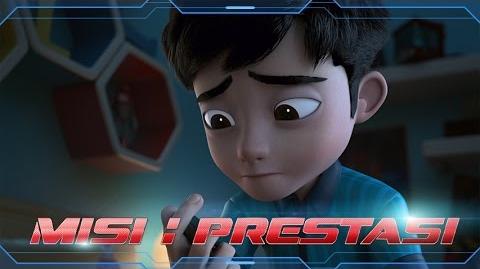 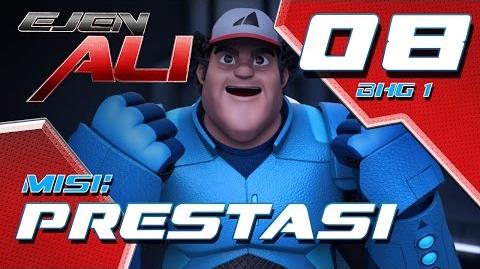 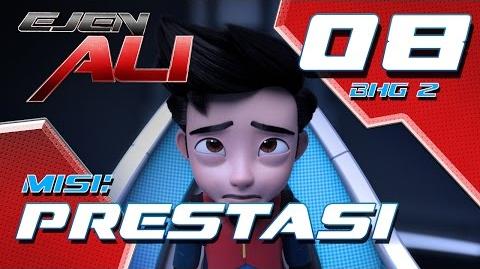 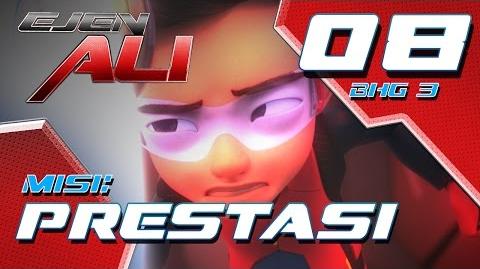