MISSION: MAIN (Malay: MISI: MAIN) is the sixteenth episode of Agent Ali and the third episode of Season 2. It is aired on 6th October, 2017.

General Rama sends the agents of M.A.T.A. Academy for their first mission - to stop a villain who has hacked into the Cyberaya train station! 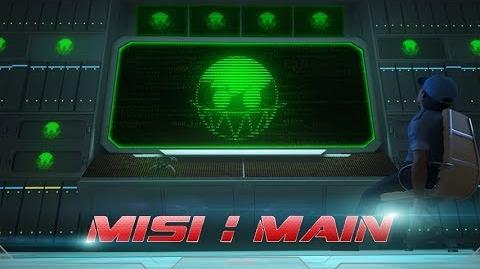 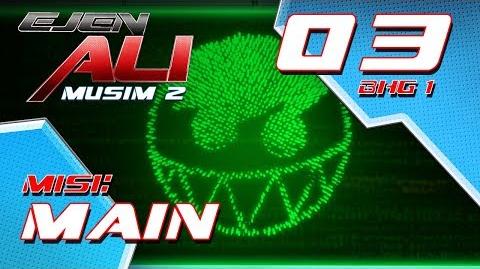 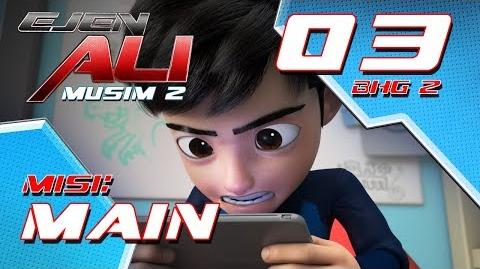 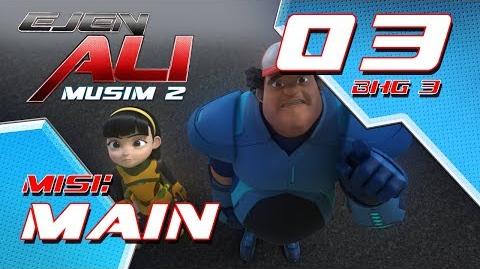