When a mission goes wrong, Alicia states that she would have summoned "Protocol Gegas" if it wasn't for the I.R.I.S. that Ali wears because M.A.T.A. promises to keep him alive. When there is a power disruption occurring in Cyberaya, the M.A.T.A. agents are sent to investigate the power plants. During the mission, Ali is horrified to learn about the purpose of "Protocol Gegas" from Bakar. When the protocol is really being used, will he follow it?

One of Cyberaya's source of power.

Inside of New Energy Power Plant.

Displayed in the Central Control Computer, at the New Energy Power Plants. 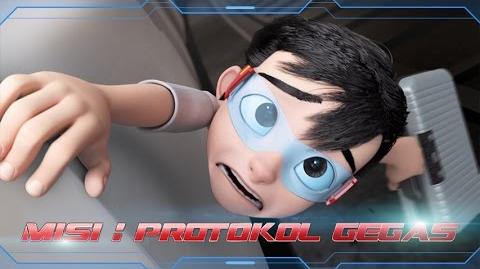 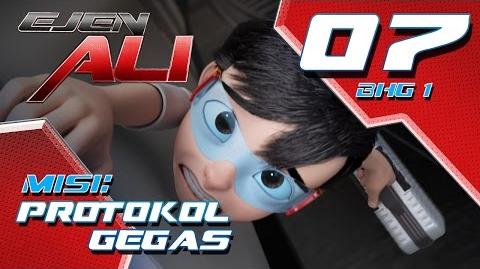 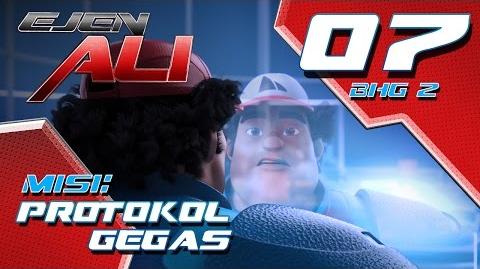 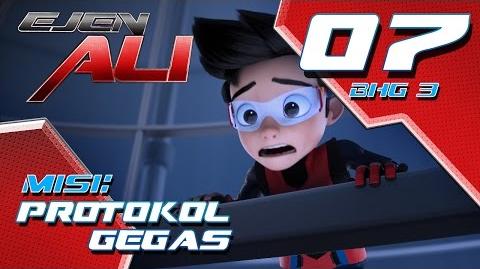