MISSION: PURPOSE (Malay: MISI: TUJUAN) is the twenty-first episode of Agent Ali. It is also the eighth episode of Season 2. It is aired on December 8, 2017.

Rizwan turns against M.A.T.A. while Ali turned himself into an outcast. 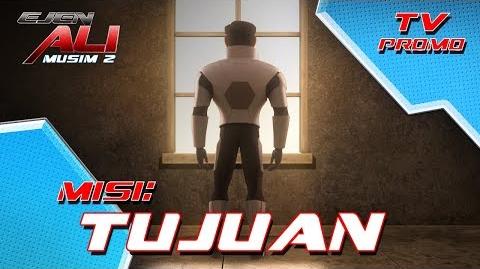 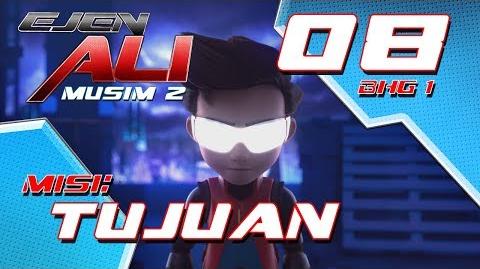 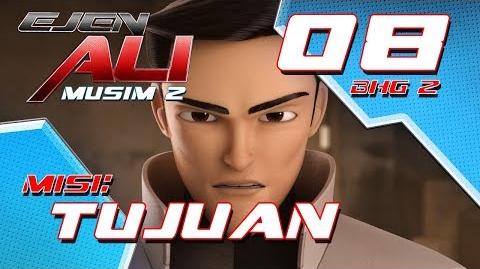 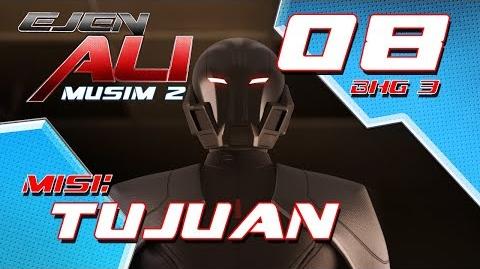