MISSION: ROLE (Malay: MISI: PERANAN) is the twenty-second episode of Agent Ali. It is also the ninth episode of Season 2. It airs on February 9, 2018.

Ali must learn to understand the roles of each pillar. Meanwhile, Rizwan goes to find Cuatro. 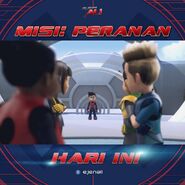 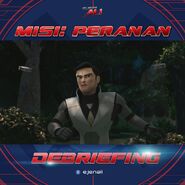 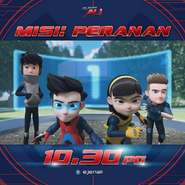 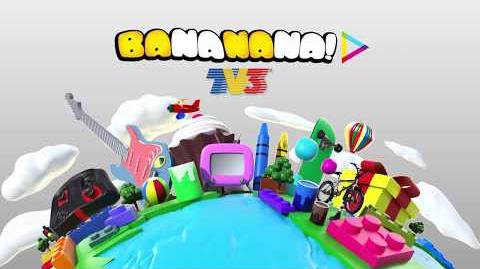 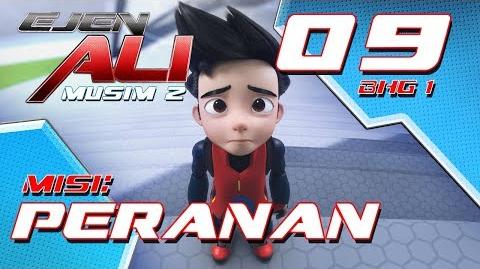 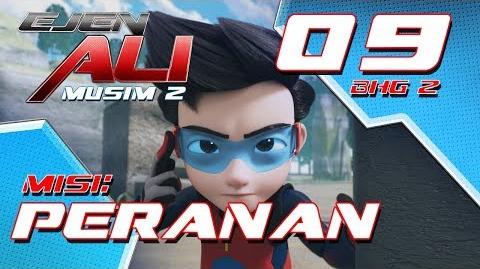 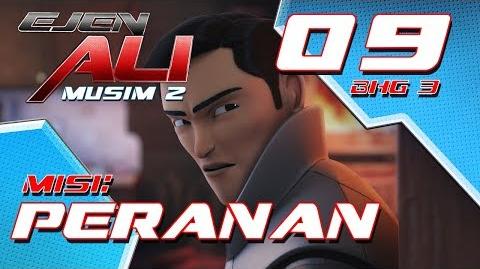