MISSION: SENSATIONAL (Malay: MISI: SENSASI) is the tenth episode of Agent Ali. It airs in 30th December 2016 on TV3.

After the video of Ali saving Aunty Faye's life goes viral on Internet, Ali creates a new page for his agent self and has become obsessed of the popularity he gains. However, his new-found fame will bring grave danger to him... 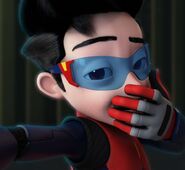 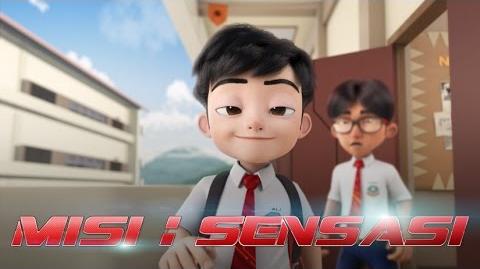 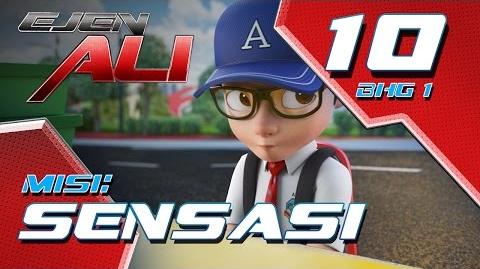 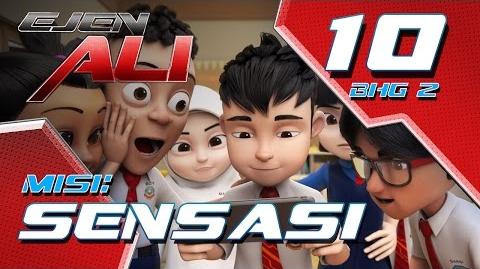 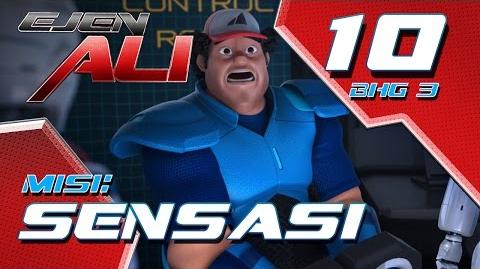